The Mission of Caloosa Humane Society is to serve, shelter, and protect the homeless pets in our care. We are dedicated to finding permanent and loving adoptive homes for our companion animals in need. Our no-kill facility provides low cost spay/neuter services to the community with the goal of reducing the extreme overpopulation of unwanted pets.

HOW TO SERVE
HOW TO SHELTER
HOW TO PROTECT

Our vision is for a community free of unwanted homeless pets where all adoptable companion animals have a loving forever home.

Driven by his unwavering desire to help homeless animals, the vision of Cornelius “Kees” Huijer became a reality in August, 2001, when the Caloosa Humane Society opened its doors. Mr. Huijer’s estate directed one million dollars be dedicated to the creation and maintenance of a humane society and animal care facility to serve the forsaken pets of rural Hendry and Glades counties. These funds were entrusted to the Southwest Florida Community Foundation.

Mr. Huijer retired to the Turkey Creek area of Ortona. Originally from the Dutch East Indies, he was educated as an engineer at the University in the Hague, and employed by Mobil Oil Company. He was a man of strong intellect, spoke five languages and had a great knowledge of history.

Caloosa Humane Society owes its existence to Cornelius Huijer – a compassionate visionary whose legacy lives on in this no-kill facility.

*3rd Saturday of the Month BY APPOINTMENT ONLY 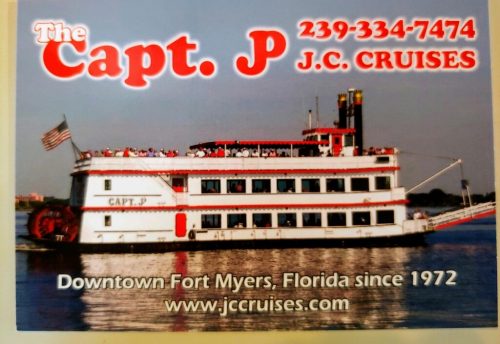 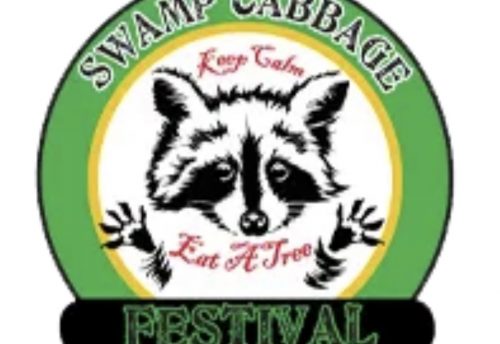 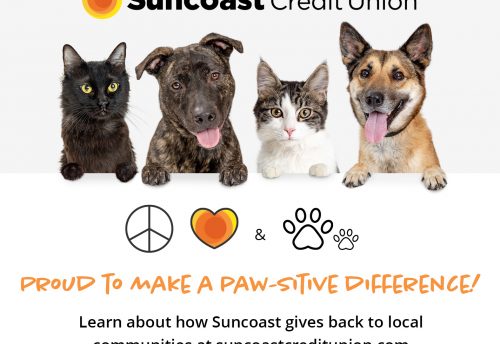 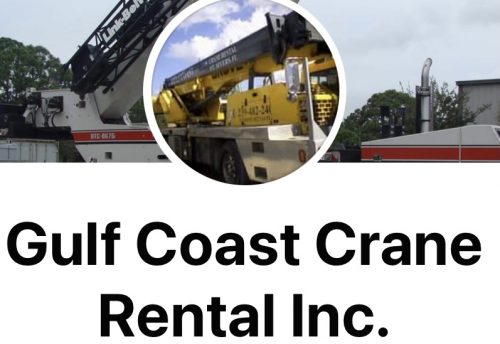 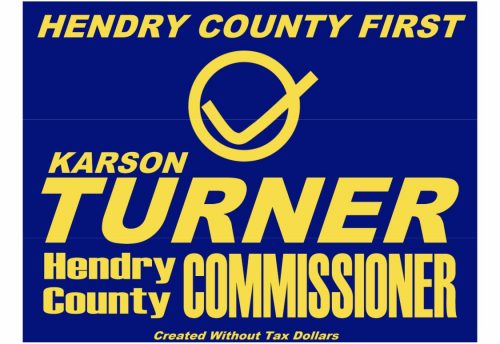 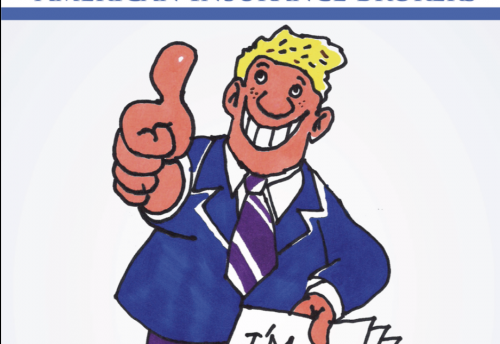 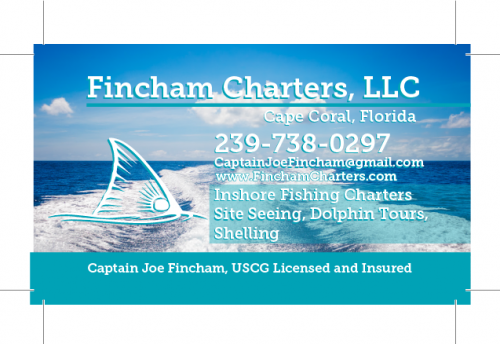 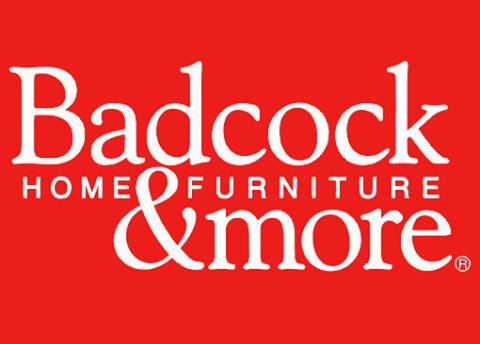 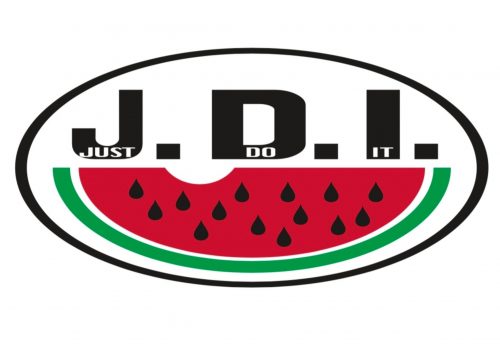 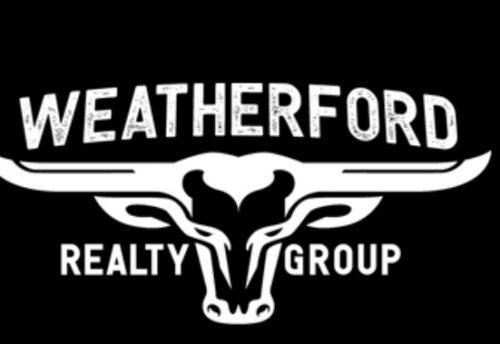 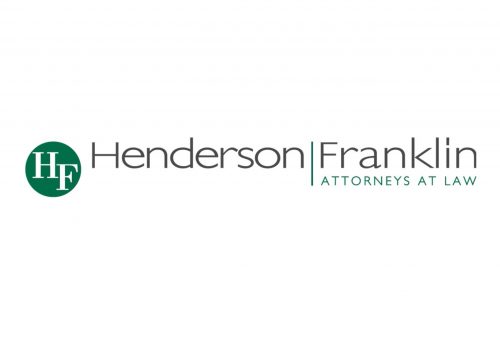 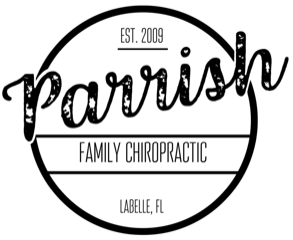 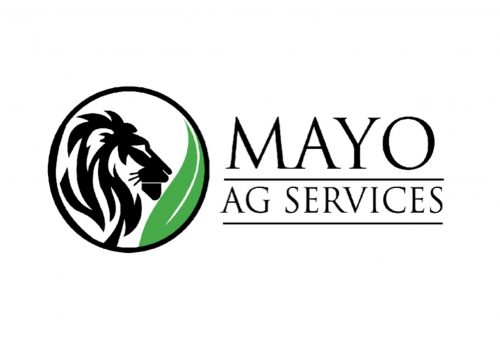 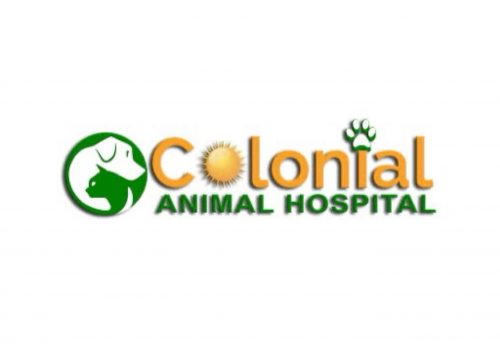 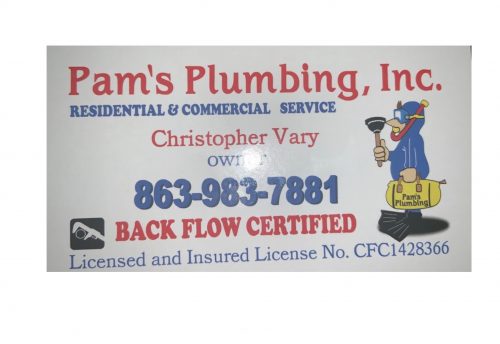 BOARD OF DIRECTORS
The Caloosa Humane Society’s Board of Directors is a group of devoted individuals who volunteer their time to help promote the mission of CHS and advocate for the organization.

Passionate people… Saving animals, one life at a time!

The Joy of Fostering Kittens Never thought I would fall in love again at 50 and again and again, but every time a helpless kitten makes it in my

Anthony Conti: Volunteer of the Year

Anthony Conti is a dedicated volunteer for the Caloosa Humane Society. He gives love and affection to all animals big or small. Anthony is very

Stay in Touch!
Sign up for our newsletter to get interesting news and updates delivered to your inbox.
SUBSCRIBE